In this town in Norway, it is illegal to die!

The town has a population of 2000 and none of them are allowed to die here.

Longyearbyen is a small town in Norway. Photo Courtesy: Twitter

Every country has a set of laws that its citizens are not happy with. For instance, in India marital rape is not recognized as a criminal offence. In Saudi Arabia, women are not allowed to apply for a passport without the permission of a male guardian. However, all these weird laws come nowhere close to a specific bizarre law in the land of Norway. To be precise, in the small town of Longyearbyen. Here you CAN NOT die! Yup, read that right.

Of course, this would come as a shock to many because one-death is inevitable. And two--it's beyond anyone's control. But, there's a reason why such a law was made in the first place. You see, even the most weirdest things in the world exist for a reason.

Turns out, Longyearbyen has a population of 2,000 people. The town just has a small graveyard, which doesn't accept dead bodies anymore. It fact, it's been 70 years since anyone was buried in the cemetery. It was in 1950s, when the authorities discovered that the bodies were not decomposing due to extreme weather conditions. This goes without saying that Norway is quiet a cold country--freezing in fact. So, basically due to the cold, the bodies were unable to fester. 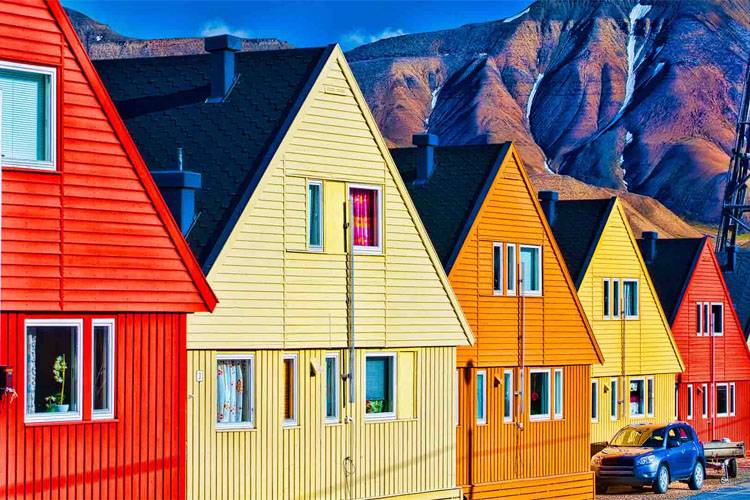 Turns out, Longyearbyen has a population of 2,000 people. Photo Courtesy: Facebook

According to a report published in the India Times, scientists later found that bodies were perfectly preserved because of the permafrost. Even if a person was born and brought up on the island, he or she cannot be buried there.Evidently, when a personal falls gravely sick in this small town, he/she is flown to the mainland so that they can die there and get cremated.

"If you seem to be about to expire, every effort will be made to send you to the mainland," says Jan Christian Meyer from the Norwegian University of Science and Technology to news.com.au.

Not just this, even pregnant women are advised to the leave the town before their delivery so that they can give birth to their babies in a hospital. Yes, Longyearbyen doesn't have a hospital even. 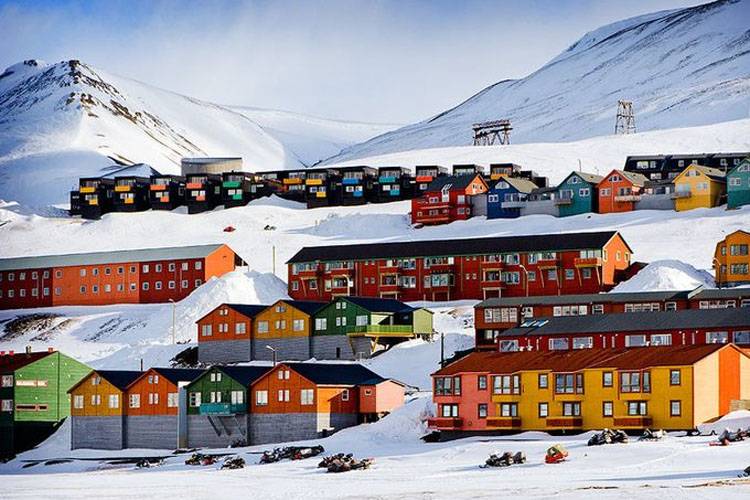 So, basically due to the cold, the bodies were unable to fester. Photo Courtesy: Facebook

Prior to 1906, this land was devoid of residential settlements. Then in 1906, an American called John Longyear started a coal company here with over 500 people. These employees later settled in the area and the city was named as Longyear City. Though, later the name was changed to Longyearbyen. It means Longyear City in Norwegian.

Hmmm…what can we say! Aren't you glad you live in India rather than Longyearbyen?